Home / Ageing/Eat well, but eat wisely. You will not age prematurely 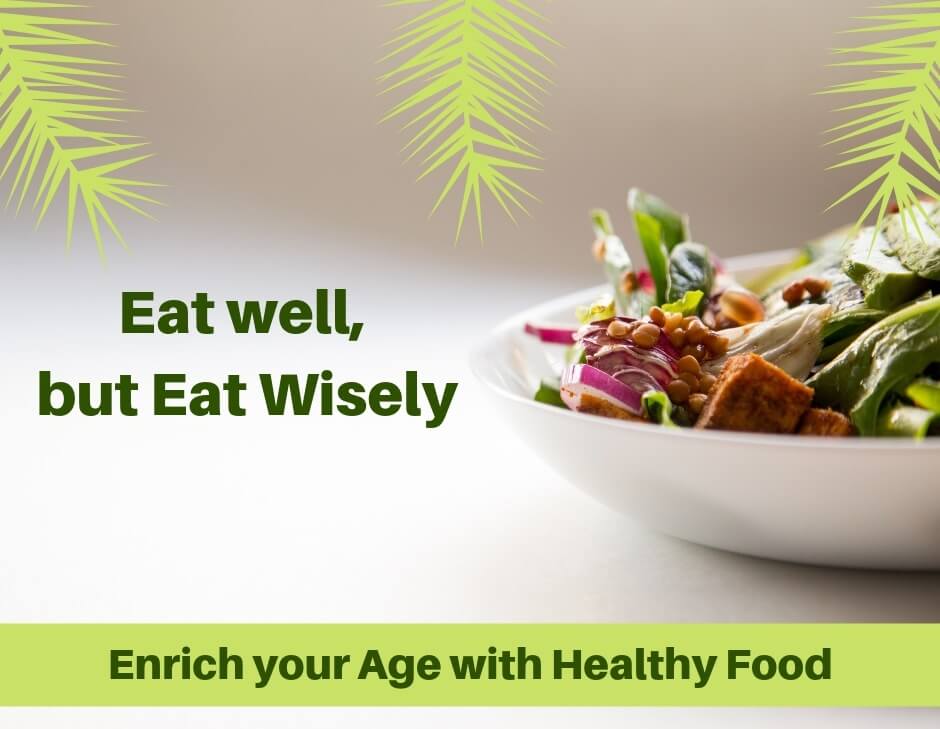